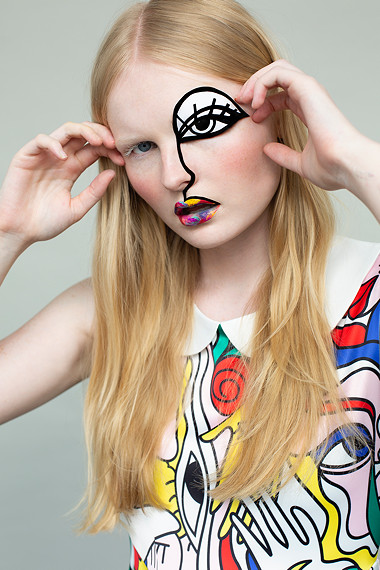 born in the us, shannah pryatel first saw her interest in make up at the age of 5. as a child she was performing the nutcracker ballet with the minneapolis dance theater at a professional level by age 9. through her performing she took great interest in the make up and hair done for the shows and at an early age was doing her own for the stage. immediately after high school she attended aveda institute for esthiology where she headed a team of make up artists in their annual congress show .to further her knowledge she then attended completions international london school of makeup in canada where she advanced in makeup and hair for fashion, film and special effects. she then decided to move to germany for a year to stay with a friend from school and quickly got an agency in munich. her career took off and her popularity grew with not only the top magazines but with celebrities as well. after 11 years of being based in europe she is now back in the us to a place she always dreamed of living, new york. her talent and experience was quickly recognized as she soon started to work for magazines such as vogue, w, and numero with some of the biggest models in the world.